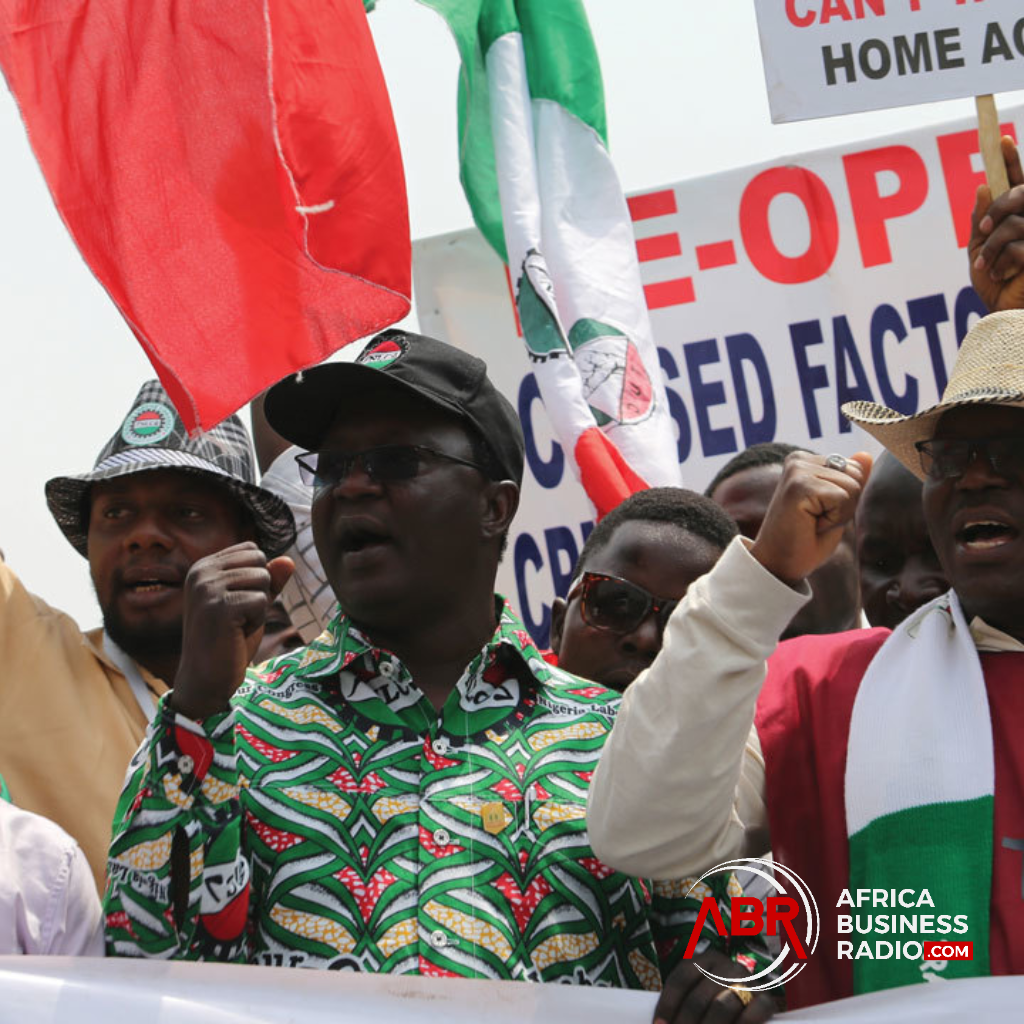 The TUC warned that it could embark on industrial action if President Muhammadu Buhari-administration doesn’t implement the new minimum wage by Wednesday, August 14, 2019. The new minimum wage had been passed by the National Assembly on March 2019, and signed into law by President Buhari in April. The government is, however, yet to implement it. The delay in the implementation may force the trade unions to embark on strike. According to the Chairman of TUC in Ekiti State, Sola Adigun, the government has been foot-dragging the implementation despite the private sector’s readiness to follow suit with the new minimum wage. Adigun added that any government that is serious about fighting corruption will pay living wages to its workers.”

According to Winifred Oyo-Ita , the Head of the Civil Service of the Federation the delay is based on an unrealistic percentage increase being demanded by workers’ representatives in the Joint National Public Negotiation Council (JNPNC). She blamed the delay on workers on the Federal Government payroll over their rejection of the percentage increment proposed by the Federal team. She further stated that the delay might continue if the senior civil servants in the Federal civil service continue with their request. With the possibility of an increase in tax by the government, the Trade Union has advised the government against extorting workers through tax and rather divert the increase of tax to the High-net-worth individuals.