Another Ben Enwonwu's Lost But Found Artwork To be Sold For N72.77 million 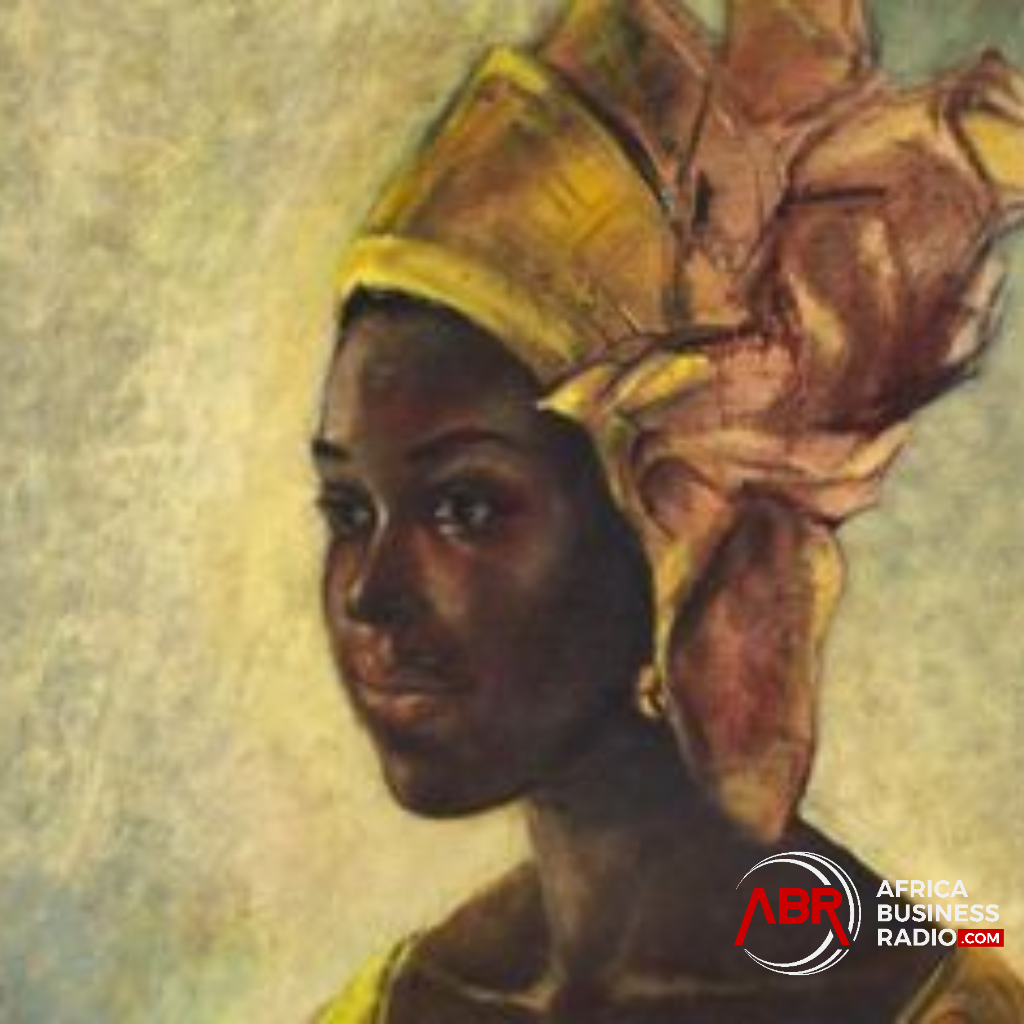 The artwork of one of Africa’s legendary artists, Ben Enwonwu, has been found after being forgotten for decades. The painting , titled “Christine” , was discovered by a family in Texas. It is a beautiful depiction of an American hairstylist of West Indian descent, Christine Elizabeth Davis. Enwonwu painted Christine in less than a week in 1971 after being contracted by her husband, Elvis Davis. He portrayed her in a Nigerian attire with ‘gele’ (headscarf) and earrings. After the demise of Christine, the painting remained forgotten as it hung on the family’s wall for decades until it was recently discovered.

The painting, which is valued at N72.77 million ($200,000), is scheduled to be sold at Modern & Contemporary African Art Auction on October 15, 2019. Meanwhile, this is not the first time Enwonwu’s painting will be found after a long time, as his ‘ Tutu’ painting was also uncovered in North London. The painting was the portrait of Adetutu Ademiluyi, a Nigerian royal princess, who was referred to as the Mona Lisa of Africa . It was sold for $1.7 million in 2018.

Ben Enwonwu was a widely-acclaimed Nigerian painter and sculptor who had exhibitions in Europe and the United States and was listed in the International Directories of Contemporary Arts.