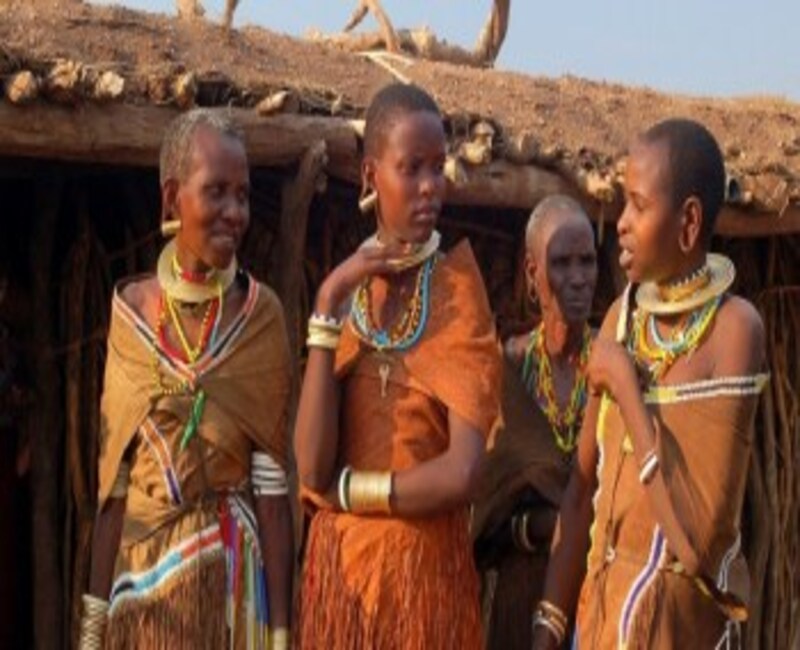 The Iraqw are a Cushitic-speaking (a branch of the Afroasiatic language family) tribal group that live in the Arusha and Manyara regions of Tanzania, just south of the famous Ngorongoro Crater. There are around 350,000 believed to be living within the country and they are renowned for their sharply defined features. While many safaris often travel through Iraqw territory, they tend to be shy people who sell their cattle and crops only when it’s necessary.

Male Iraqw are famed for their blacksmithing while many of the women are skilled at pottery. They’re thought to be the descendants of the Neolithic Afro-Asiatic people who first introduced domesticated plants and animals to the Great Lakes Region. The Iraqw people speak the Iraqw language, which isn’t endangered but is becoming less widely spoken and written due to the increasing importance of Swahili as the main language in Tanzania.