Didi Gets China Approval to Relaunch after 18-month Security Probe 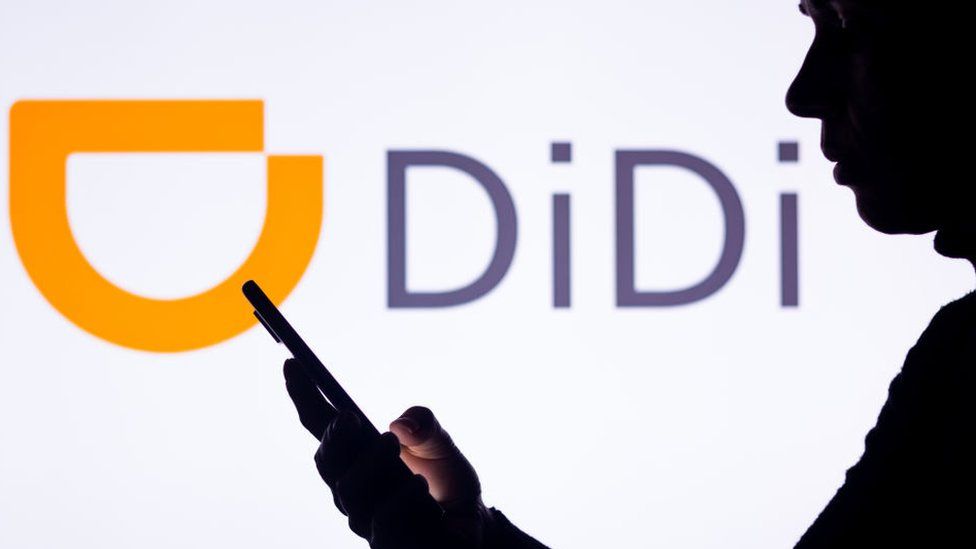 Didi at the time failed to assure the government that its cross-border data practices were secure before going public in the U.S., where the data of hundreds of millions of Chinese citizens could allegedly be subject to scrutiny.

The misstep led to a year-and-a-half-long security investigation by China’s top cyberspace watchdog.

It seems like Didi’s period of repentance and rectification is over, as the company posted on Weibo Monday afternoon