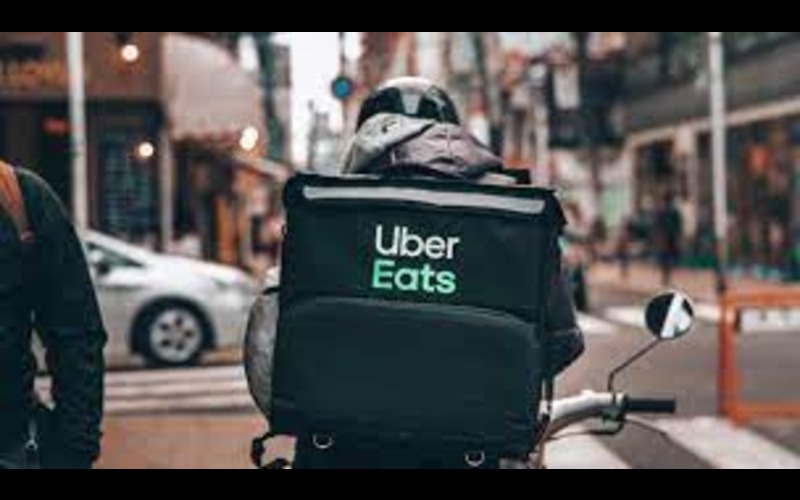 Uber has agreed to a $10 million settlement with the City of Chicago for listing local restaurants in the Uber Eats and Postmates food delivery apps without the restaurants’ consent, as well as for charging excess commission fees.

Cohen Milstein Sellers & Toll, a law firm representing the city says over $5 million will go toward paying damages back to Chicago restaurants that were affected, and $1.5 million will go to Chicago for the costs incurred during the city’s two-year investigation into the matterChicago’s, not the first city to deal with food delivery apps listing restaurants without their permission, and this isn’t Postmates’ first offense.

Several apps, including Seamless, Grubhub, and DoorDash, have been accused of pulling restaurant menus listed online and putting them on their own platforms.

Mayor Lori Lightfoot says the settlement reflects the City’s commitment to creating a fair and honest marketplace that protects both consumers and businesses from unlawful conduct.