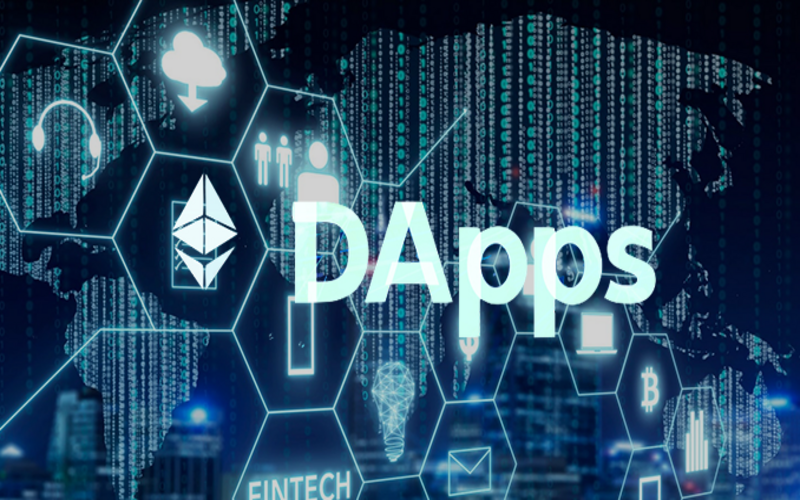 Decentralized applications (dApps) are digital applications or programs that exist and run on a blockchain or peer-to-peer network of computers instead of a single computer.

DApps are outside the purview and control of a single authority. DApps—which are often built on the Ethereum platform—can be developed for a variety of purposes including gaming, finance, and social media.

A standard web app, such as Uber or Twitter, runs on a computer system that is owned and operated by an organization, giving it full authority over the app and its workings. There may be multiple users on one side, but the backend is controlled by a single organization