Election 2023: Who are the Candidates and What are their Paths to Victory? 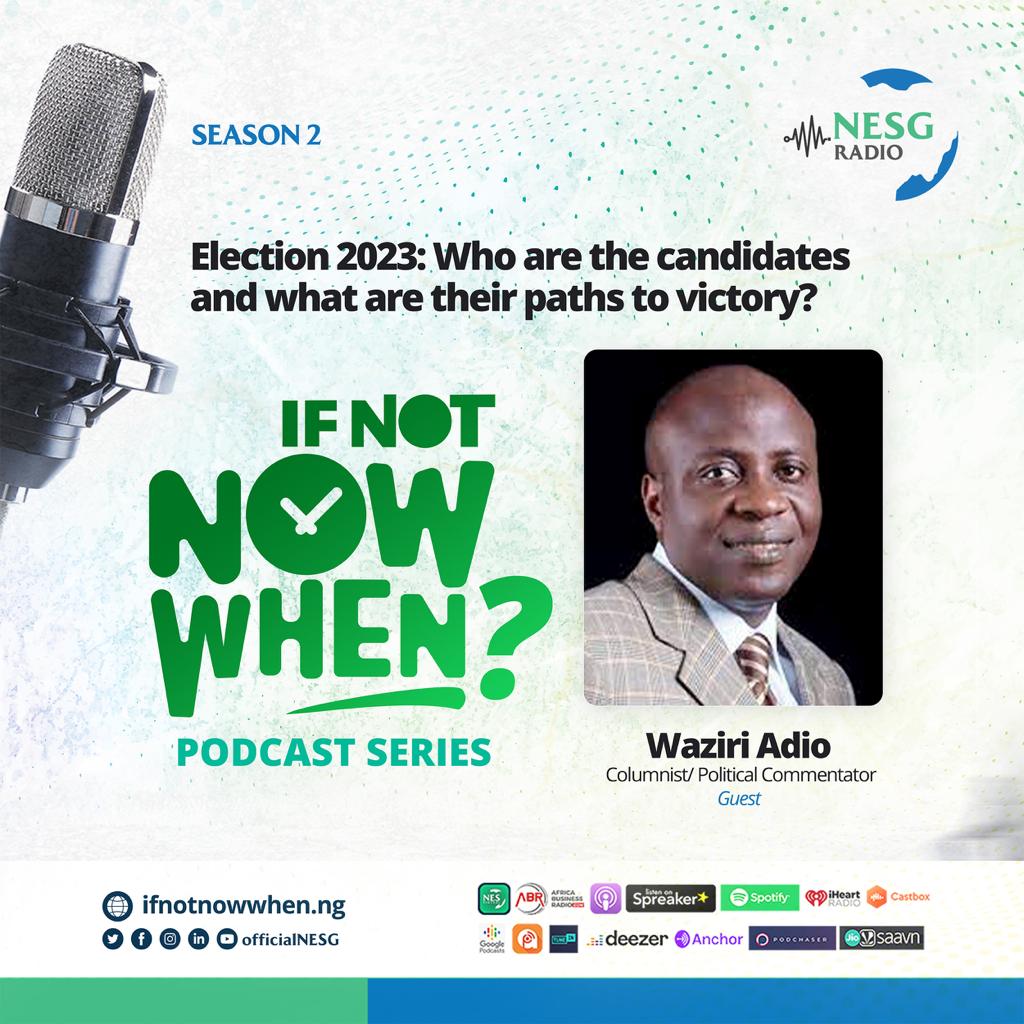 For the first time since the 1999 democratic transition, there are three nationally competitive Nigerian presidential candidates: the ruling party’s Bola Ahmad Tinubu, the main opposition PDP’s Atiku Abubakar, and Labour Party’s Peter Obi. Rabu’i Kwankwaso will also have a meaningful impact on electoral outcomes in the northwest region.

In this Season 2 debut to the #IfNotNowWhen series, Amaka sits down with Waziri Adio, the founder of Agora Policy and a long-time columnist/political commentator, to unpack the candidates’ backgrounds and paths to victory.