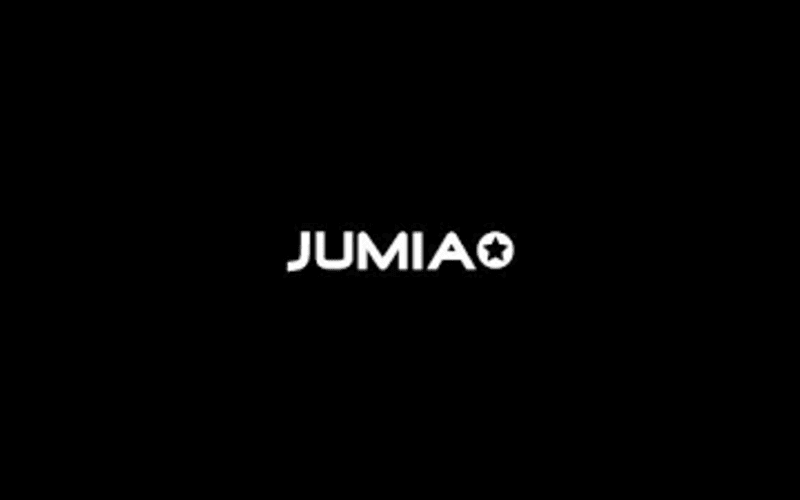 The company’s results showed consistent growth but lapses in some areas compared with Jumia’s previous quarter.