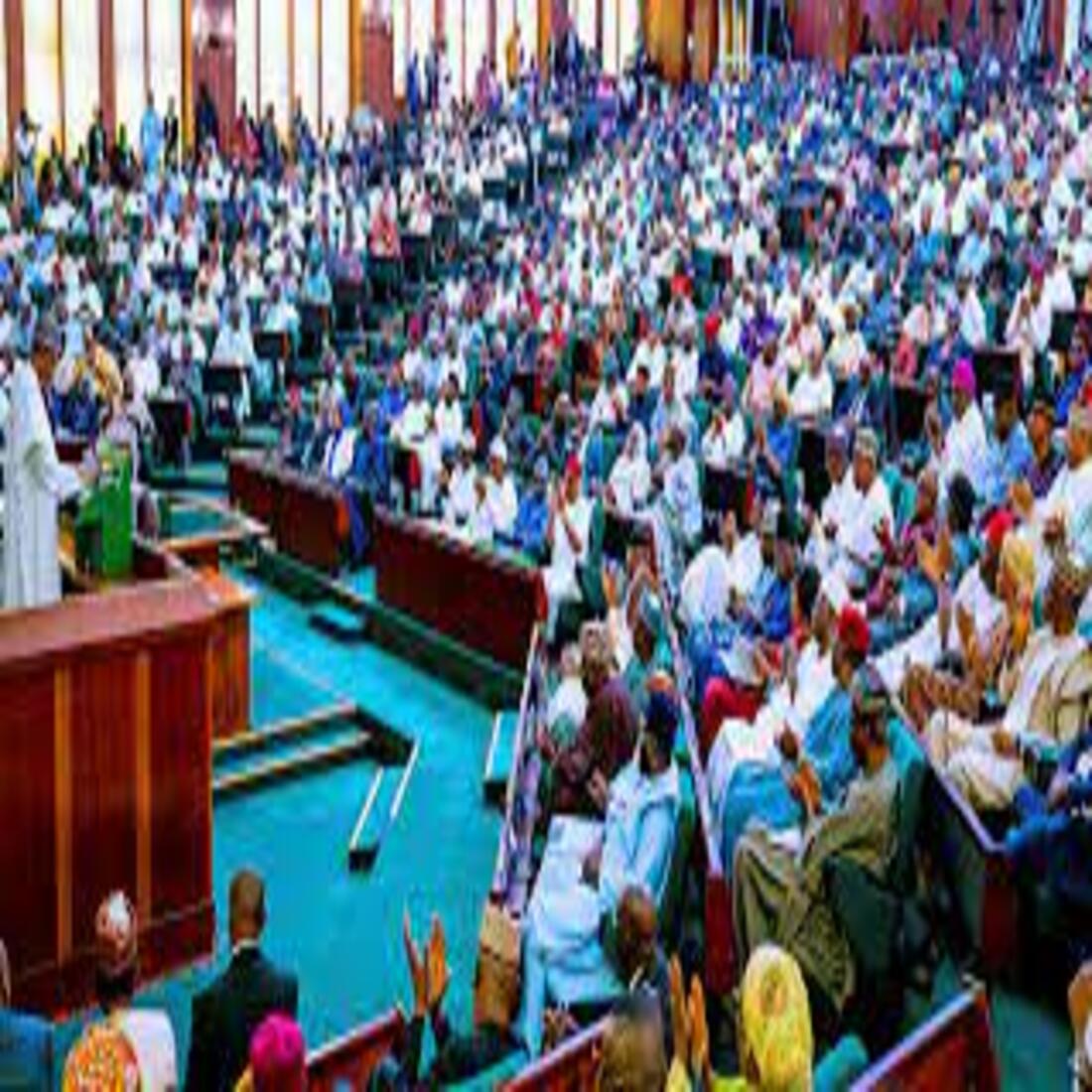 The Senate rejected the 2023-2025 medium-term expenditure framework and fiscal strategy paper which proposed A N6 trillion tax and import duties waivers proposed for in the N19.76 trillion 2023 budget which also contained A deficit of N12.4 trillion.

The chairman of the senate panel, senator Solomon Adeola says that both the projected N12.43 trillion budget deficit and the n6trillion tax and import duty waivers should be critically reviewed downward before sending the proposals to the national assembly for consideration and approval.

He also told the minister to look into the list of beneficiaries of the waivers for the required downward review to N3 trillion in order to give room for the reduction of the N12.43 trillion deficit figure.