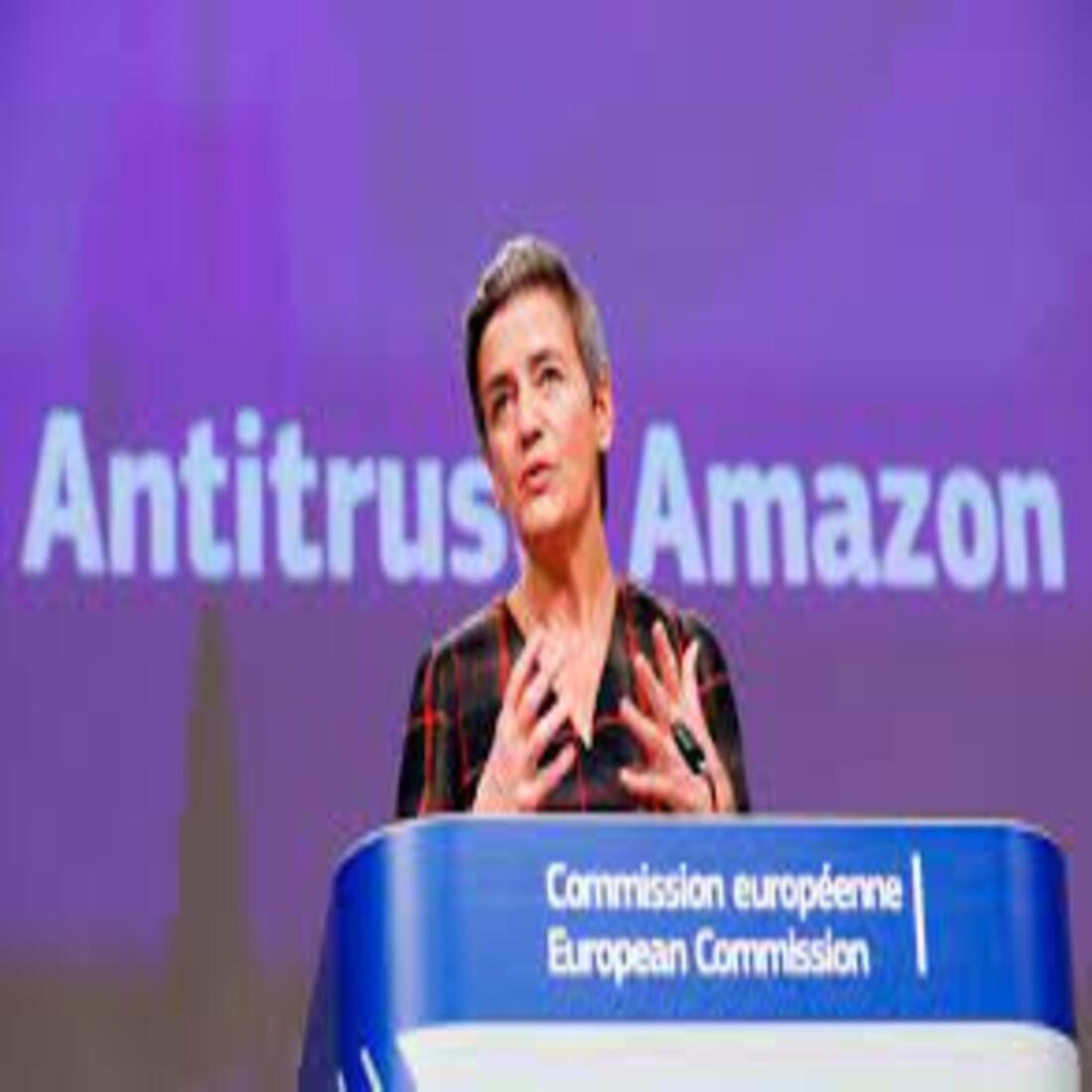 A series of commitments offered by Amazon in the EU, where regulators are investigating competition concerns linked to its use of third-party data, has been dubbed weak, vague and full of loopholes in a critical submission signed by a dozen civil society and digital rights groups, non-governmental organizations and trade unions.

The bloc’s regulators urged the European Commission to reject Amazon’s commitments outright and in full, and instead continue vigorously to pursue its antitrust cases against Amazon, imposing remedies and penalties as necessary.

Their submission argues that much of what Amazon has proposed to try to settle the EU’s investigation into its handling of merchant data will be required under an incoming pan-EU law anyway that’s expected to start applying from spring 2023, bringing in major penalties for non-compliance.