Nigerian States Must Empower Sources Of Revenue For IGR Expansion 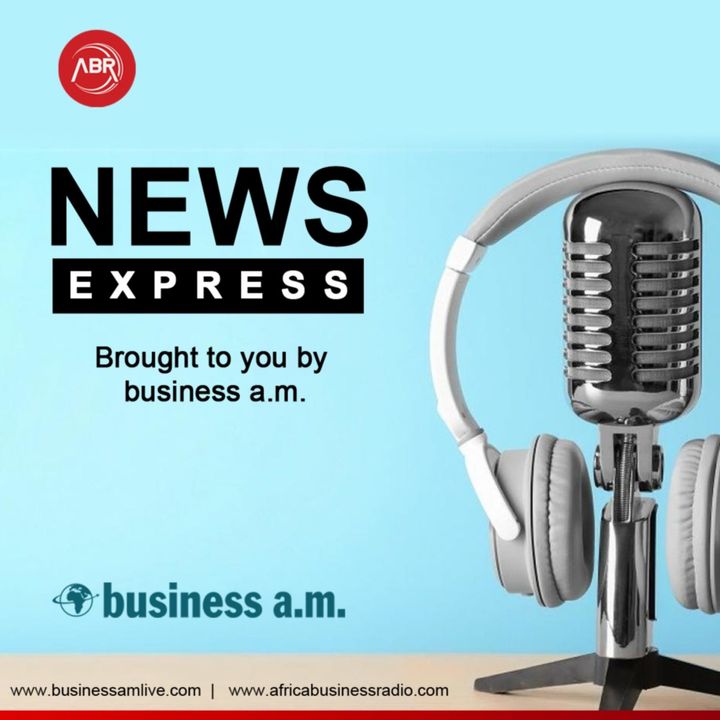 Nigerian subnational governments facing the dangerous consequences of the potential collapse of their much relied-upon revenue sourcing channel, the Federation Account Allocation Committee, must rethink their strategy and seriously consider the empowerment of different revenue sources domiciled within their boundaries.

The SNGs in the country, much better known as states, have historically relied on a revenue-sharing formula that was created by a country that has come to rely heavily on earnings from crude oil covering most of its revenues as well as foreign exchange reserve accretion.

Although regarded as a federation, Nigeria’s fiscal business has been all but that of a federal structure, with federating units (states and local governments) having to rely on the revenue allocation formula that puts all revenues in a pot and then shares them according to an arrangement many says has made most states and local governments lazy and unable to internally generate revenue for their own use.