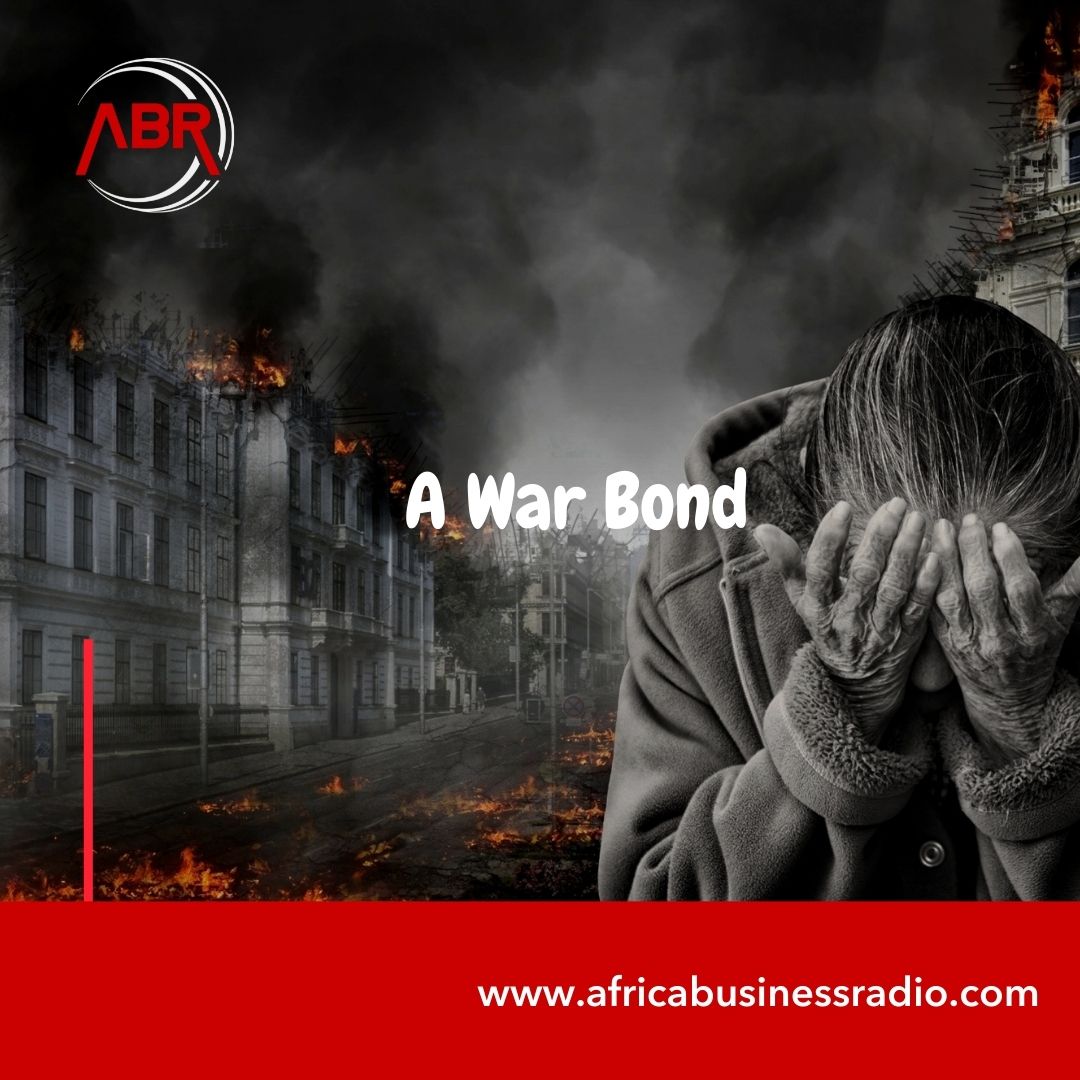 A war bond is a debt security issued by a government to finance military operations during times of war or conflict.

War bonds offered a rate of return below the market rate therefore investment is achieved by making emotional appeals to patriotic citizens to lend the government money. A war bond is a debt instrument issued by a government as a means of borrowing money to finance its defense initiatives and military efforts during times of war.  Besides the United States government, other countries including Canada, Germany, the United Kingdom, and Austria-Hungary also issued war bonds