Building a Comic Book Franchise In Africa, What it Takes - Jide Martin 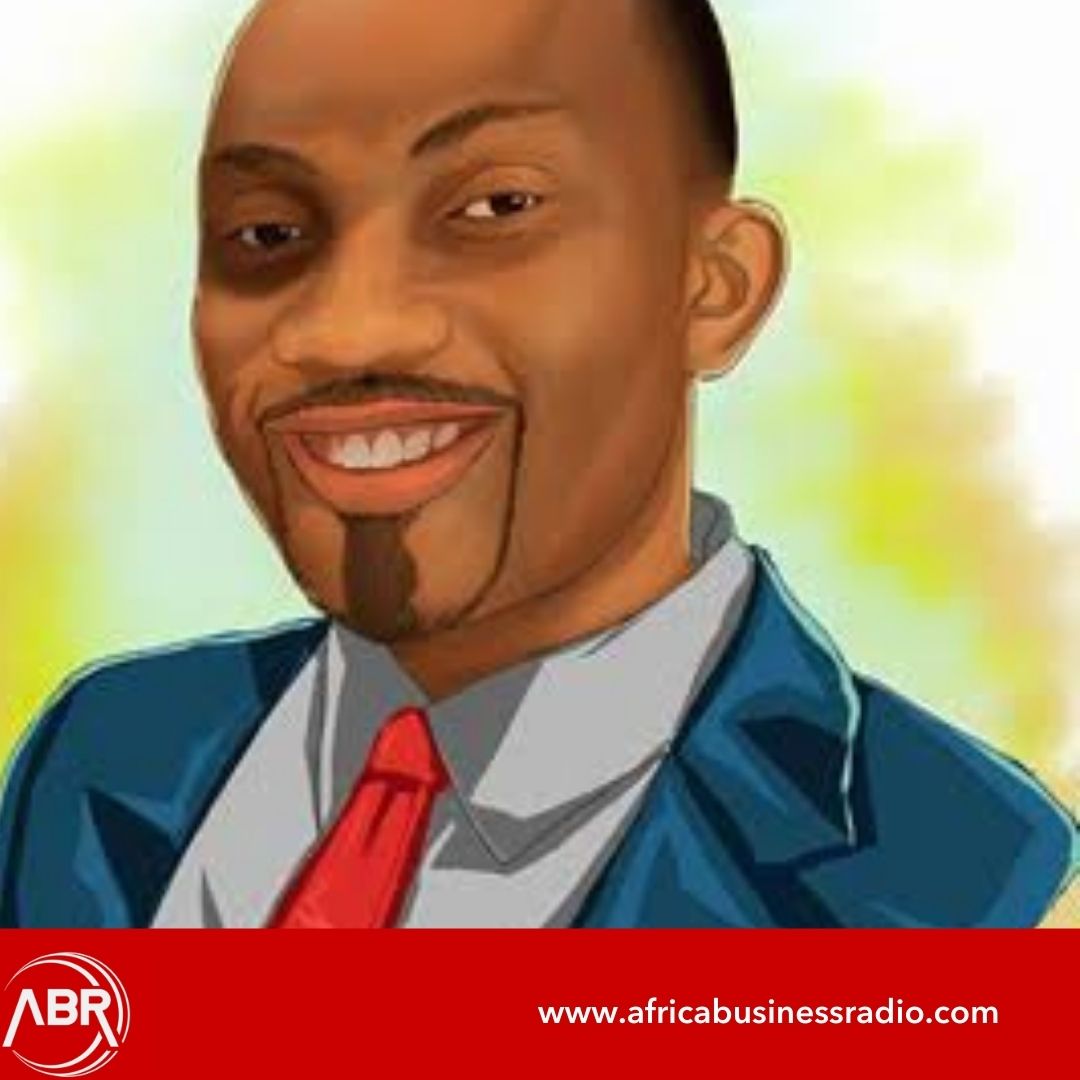 Titilayo Oyinsan Speaks with Jide Martin on building a comic book franchise in Africa. He is the founder of Africa’s first digital comic book company: Comic Republic. He is an illustrator, designer, producer, and entrepreneur with a passion for shaping Africa’s narrative through compelling stories and art.

Born in Lagos, Nigeria, his desire to showcase the beauty of African art led to the creation of the largest comic book company in Africa and the only company to publish bi-weekly comics to its over 1.5 million page views on www.thecomicrepublic.com.

His books have received critical claims on five continents with features on CNN, Forbes, BBC, Comixology, Aljazeera for the quality of the art and content produced and the potential that the Comic Republic universe presents.

In 2017, his company became the first and only African Comic Book Brand to attract investors and a first of its kind licensing partnership that produced over 2 million school notebooks with stories about African heroes.

In 2020, his company also became the first and only African Comic Book Brand to create the world’s first crypto comic, which has raised over $200K in funding.

Jide is a Law graduate of Obafemi Awolowo University, Ife and the Creative Enterprise Programme for Entrepreneurs facilitated by the British Council and the University of Edinburgh, a TEDx Speaker, named an African change-maker by the UNICEF and was nominated in 2017 by MIPAD 100, a list of the Most Influential People of African Descent under the age of 40, an initiative in support of the United Nations’ International Decade for People of African Descent.