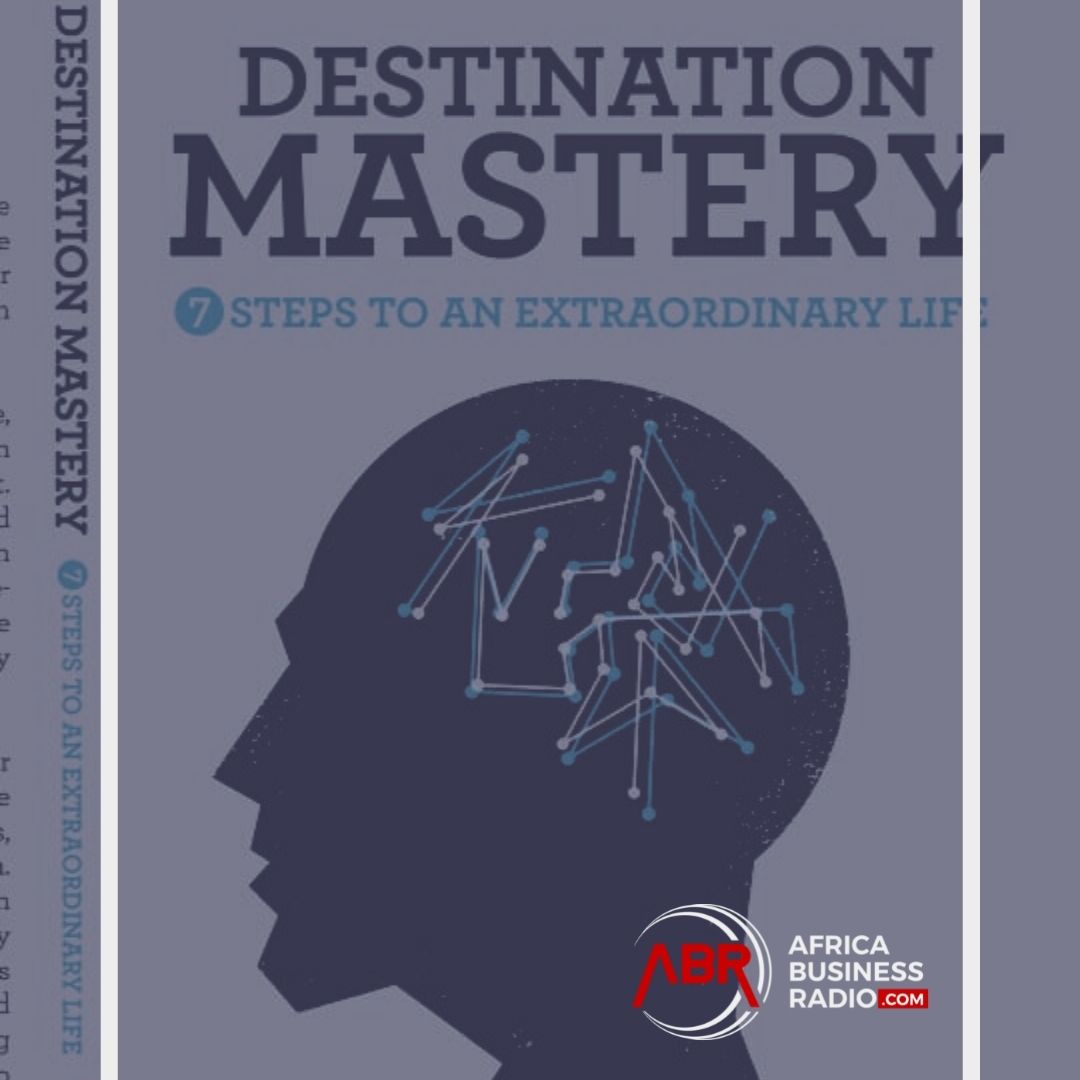 Titithedynamite reads from "Destination Mastery " written by Dr. Ruben West, a true one-of-a-kind in the speaking and training industry. What sets him apart is not just his unique abilities to motivate, transform and inspire on the stage, but rather the vast and varied experiences and successes he achieved prior to taking the stage. Together with trusted associates, Dr. West started several businesses generating millions of dollars, developed patented products all while inspiring others to dream on a larger scale.

As a speaker, Dr. West has the unique ability to challenge audience members to take a personal inventory, think outside the box, and strive for new levels of excellence. Having spoken for groups and organizations around the world.

He helped create the surgical assistant profession in the state of Kansas and worked in surgery for 29 years. He received his Ph.D. and Masters in Positive Neuro Psychology from The American Graduate University of Positive Psychology and he received his Bachelor of Science in Criminal Justice from Washburn University.

Dr. West has created international influence and received global recognition for his work. In 2016 he received the President’s Lifetime Achievement Award from President Barack Obama. In 2018 Dr. West received the Girma Wolde Giorgis (Former President of Ethiopia) Presidential Award for being a Human Conservationist. In 2019 he received the Sydney Allicock (Vice President of Guyana) Global Humanitarian Award and was recognized as the United States Civility Icon of the Year by iChange Nations™? at the World Civility Day celebration in Gary, Indiana.